“What are you doing?”  A little boy asked me as I tapped an Army patch hanging in the doorway at our gym.  He, like many kids, was hanging out, playing with toys as his mom or dad worked out. 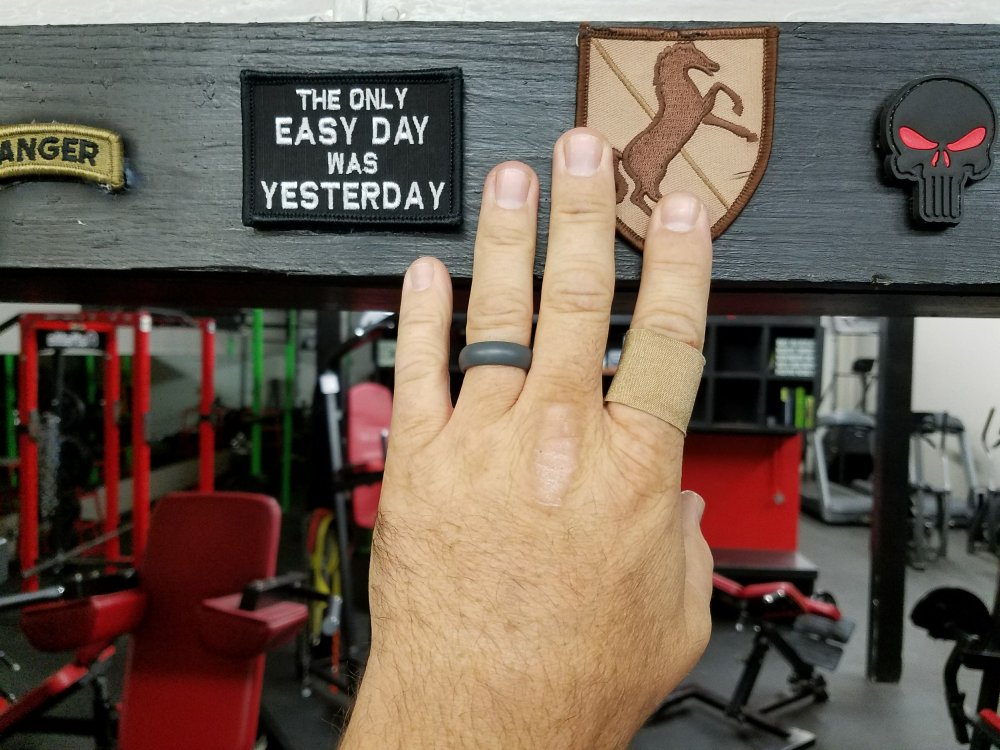 “I’m just saying ‘Hi’ to my buddies.  This is one of my Army patches.  The Army is kind of like a club or a team that I used to play on.  All of us on that team wore this same patch.  So, in a way, when I touch it, it’s like I get to say ‘Hi’ to my buddies even though they’re not here.”  And that seemed to satisfy his curiosity.

The patch represents the 11th Armored Cavalry Regiment.  It’s one of several combat patches I earned while my engineer team and I were passed around Afghanistan to different units like a cheap bottle of schnapps.  The team was attached to the 11th ACR as we trained up and ran around the country with the newly formed Afghan National Army (ANA) back in 2003.  At that time, the Regiment’s main role back home was to play the bad guys, or OPFOR, at the main Army training site at Fort Irwin, CA.  What that meant was that the 11th ACR was very well-versed on Soviet Bloc tactics and equipment.  Since the ANA was being cobbled together with recruits, veterans who “dealt” with the Soviets, and using old donated Soviet equipment from all NATO’s new friends in eastern Europe, who better to help stand up the ANA than a squadron of these 11th ACR guys?  Plus, a mixed bag of weapons and equipment was being turned in from around the country as various warlords decided to throw their hat in with the new government.  Whatever oddball item showed up, somebody within the 11th ACR usually knew their way around it.

Anyway, most of my team chose to wear that 11th ACR combat patch because those guys were terrific to serve with.  That particular patch was on my uniform the medics cut off me at the end of my tour.  My buddy who was there told me afterward that, as they were cutting, he told the medics that they don’t dare cut that patch!

For the next 12 years that patch sat at home boxed up with other stuff.  In the back of my mind I had been trying to think of some good way to display it and a few other things.  But nothing ever seemed a good enough plan so it stayed in the box.

Then in 2016 I began to get serious about getting back into shape.  Our gym, 970Muscle, is the perfect place with perfect staff for that and much more.  At the gym there are trophies, medals, pictures, stickers, all sorts of memories and motivators from members past and present hanging up all over.  And it is absolutely awesome because each one has a story. 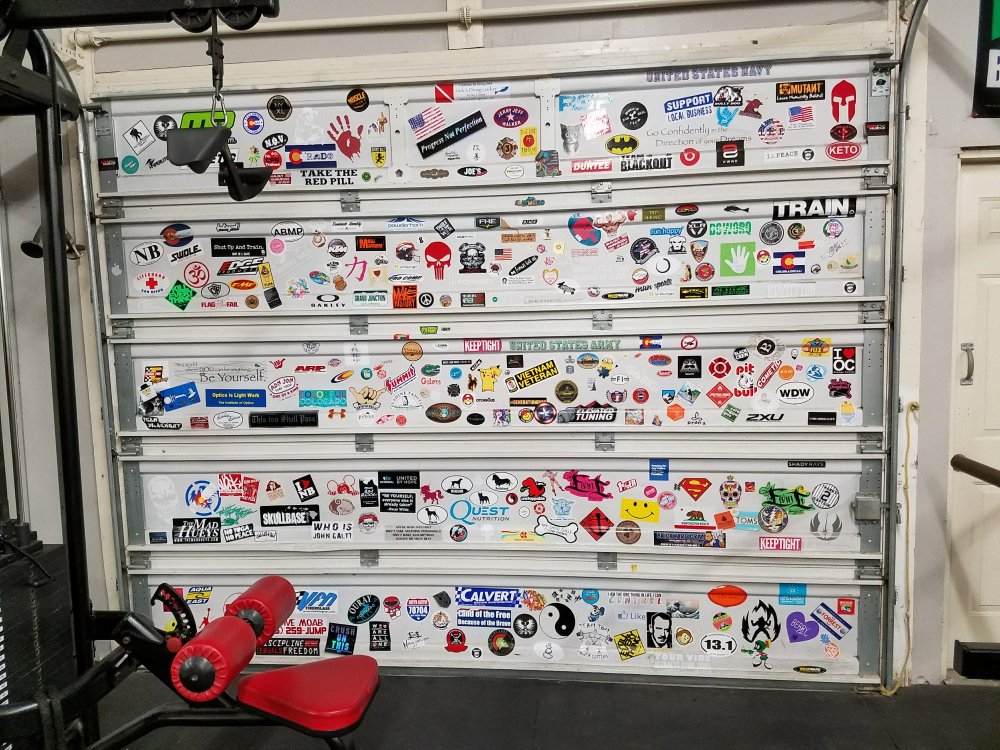 A month or so into my return, I asked Derek if he could put that patch up somewhere with all the rest.  He said he would be honored to do it.  This was yet another reassurance that a new and terrific team had welcomed me in.

I’ve been going to that gym for about a year now and I feel better than I have in a long long time.  But, like most people, the hardest part of my exercise is often just starting.  When I’m hanging out at home, hitting snooze on the alarm, or debating with myself whether or not to slog out another hour at the office, one of the things that helps point me to a trip to the gym is the thought of being able to say “Hi” to my Army buddies.

Psychologists will tell you that belonging to a social group is one of the basic human needs.  My ‘B’ grade in Psych 101 in college doesn’t arm me with much more than that to help explain all this.  But I do know that what Army patch a soldier wears typically brings with it a great sense of pride in that unit or achievement.  Sometimes people ask me if I miss the military.  My answer is always the same…I don’t really miss the Army but I do miss being a soldier.  Part of that, I think, is that whole social group belonging thing.

It’s not a religion.  I know, deep down, the beginning and the end of what’s going on when I touch that three-inch piece of cloth is going on entirely in my head.  There’s no mystical Star Wars type force that binds us all causing, when I touch it, to have my warrior buddies past and present smile and nod and say “Hey, Dave’s thinking of us…”  Or if it catches one of them who is currently in a rough spot he can know that he’s not alone.  Probably not, anyway.

Some patches are symbols.  Other patches repair damage.  Maybe, just maybe, some patches do both.